Due to growth and acquisitions, a backup and restore environment based on various suppliers’ solutions came about at Meyn Food Processing over the course of time. This made the backup process increasingly less transparent. Meyn called on DMP, which developed a central solution based on Commvault data management software and DMP’s own Data-Management-as-a-Service (DMaaS) solution for cloud storage. ‘We now have one fully centralised backup and restore system worldwide, which provides us with insight and certainty,’ says Bart Kling, Global IT Manager at Meyn.

Meyn Food Processing has about 900 employees worldwide and develops and builds machines for processing poultry. ‘We supply so-called wall-to-wall systems,’ says Kling. ‘Companies can use these systems to support the entire poultry processing process, from the arrival of chickens and other fowl at the plant to meat packaging. Thanks to extensive mechanisation, enormous quantities can be processed each day.’ Meyn was originally founded as a family business but is now a part of Berkshire Hathaway, owned by American investor Warren Buffet. The company has a worldwide market share of around 40%.

Meyn has grown very quickly over the years, among other things due to acquisitions. This gave rise to an IT infrastructure with many different solutions and platforms. In order to increase overview of and insight into the infrastructure, Meyn initiated a rationalisation process of the IT environment. ‘This also applies to the backup environments,’ says Jeffrey Coblijn, system administrator at Meyn and responsible, together with Bart Kling, for revamping the backup environment. In 2015, both men started to analyse options for centralising backup and restore operations, as this process had always taken place locally until then. The head office in Oostzaan was using EMC, the branch in Poland was using Veeam, the US production location had Commvault, and the Numansdorp site in the Netherlands relied on Dell. This approach resulted in very limited insight into the exact status of the backups.

Meyn’s IT department started looking for a new system, with the most important requirement being that the system should provide a central management environment for all backups, both of the physical servers and of the virtual machines based on VMware. In addition, Meyn wanted to make the most of cloud backup to replace the laborious process of storing data on tape. ‘After a thorough review of four possible suppliers, DMP and Commvault emerged as the best choices,’ says Kling. ‘The Commvault-based solution offered by DMP and DMP’s DMaaS cloud storage were really the only ones who could offer a complete solution for on-premise and cloud storage, including the backup of both virtual as well as physical systems.’ After DMP provided its assistance for the compilation of a detailed business case for Meyn’s parent company, Meyn hired DMP to implement the data management software at its various branches. ‘With regard to rationalising the infrastructure, we are very fond of an architectural approach,’ says Kling. ‘We found out during our initial meetings that our ideas about this were on the same wavelength as DMP’s ideas.’ In addition, DMP’s DMaaS approach was the best solution for our requirement of discontinuing the use of tape.’

DMP then ensured that the various Meyn locations were provided with servers and backup storage by Dell within the specified lead time and that the Commvault data management software was implemented. DMP also rendered the environment suitable for the use of its DMaaS cloud backup services. The project was completed in October 2016. ‘We now have a future-proof backup environment, whereby the safety of our data has increased enormously and data management has been greatly simplified,’ says Coblijn. ‘We now work with one central Commvault environment so that we have full insight into all of our backups. Furthermore, we replaced the tape backup by a cloud service that, in addition to providing extra security, is also lower in cost and requires less administration. The DMP DMaaS solution provides for efficient off-premise storage and rapid recovery in the event of an emergency.’

Kling stresses the professional support offered by DMP during the migration process. ‘We look back on this project with a great deal of satisfaction. DMP has proven that it has a lot of in-house expertise in the area of storage. They also delivered an enormous amount of work in a very short period of time. We’re now operating the system ourselves, but DMP remains proactive in examining optimisation possibilities. Commvault’s local team also provided us with excellent support. As far as we’re concerned, the project met our requirements perfectly and DMP and Commvault gave us exactly what we expect from our suppliers.’ 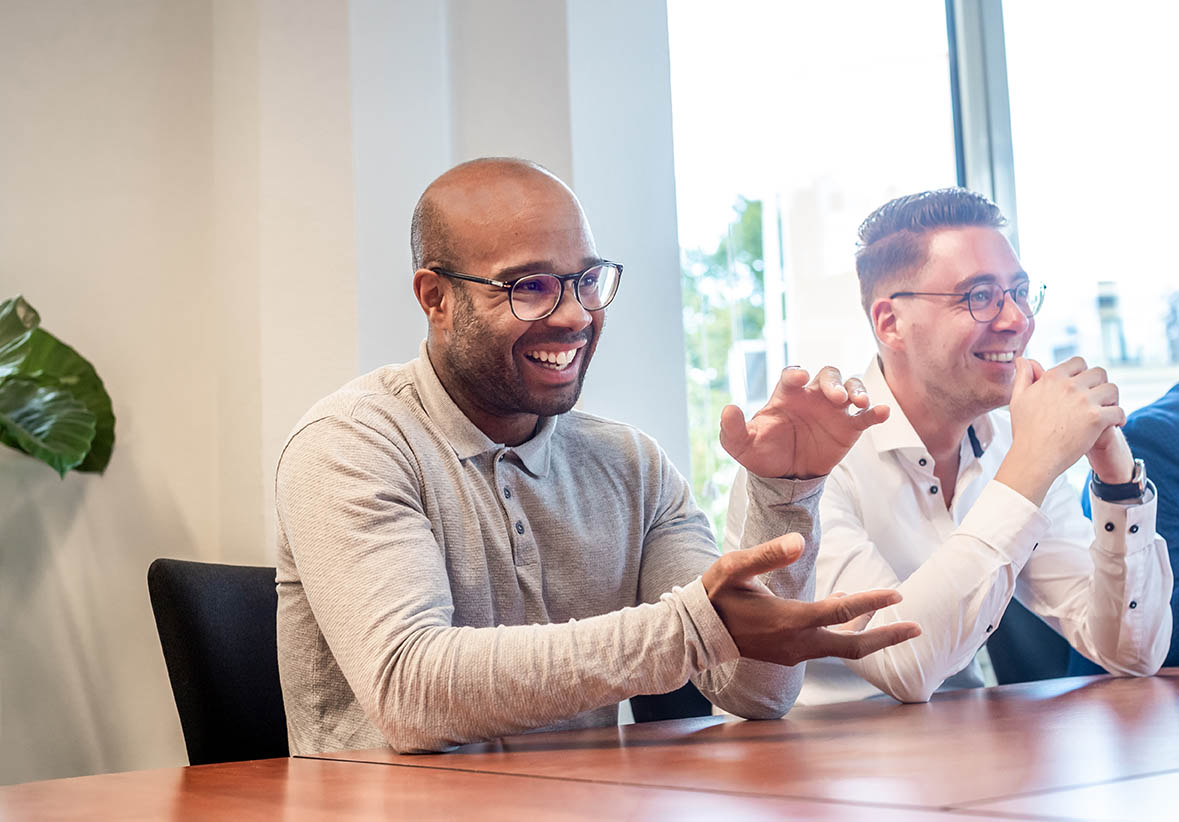 Your time is precious. After all, every hour counts. But managing your IT environment takes time. A lot of time. Even if you have the...
Read more 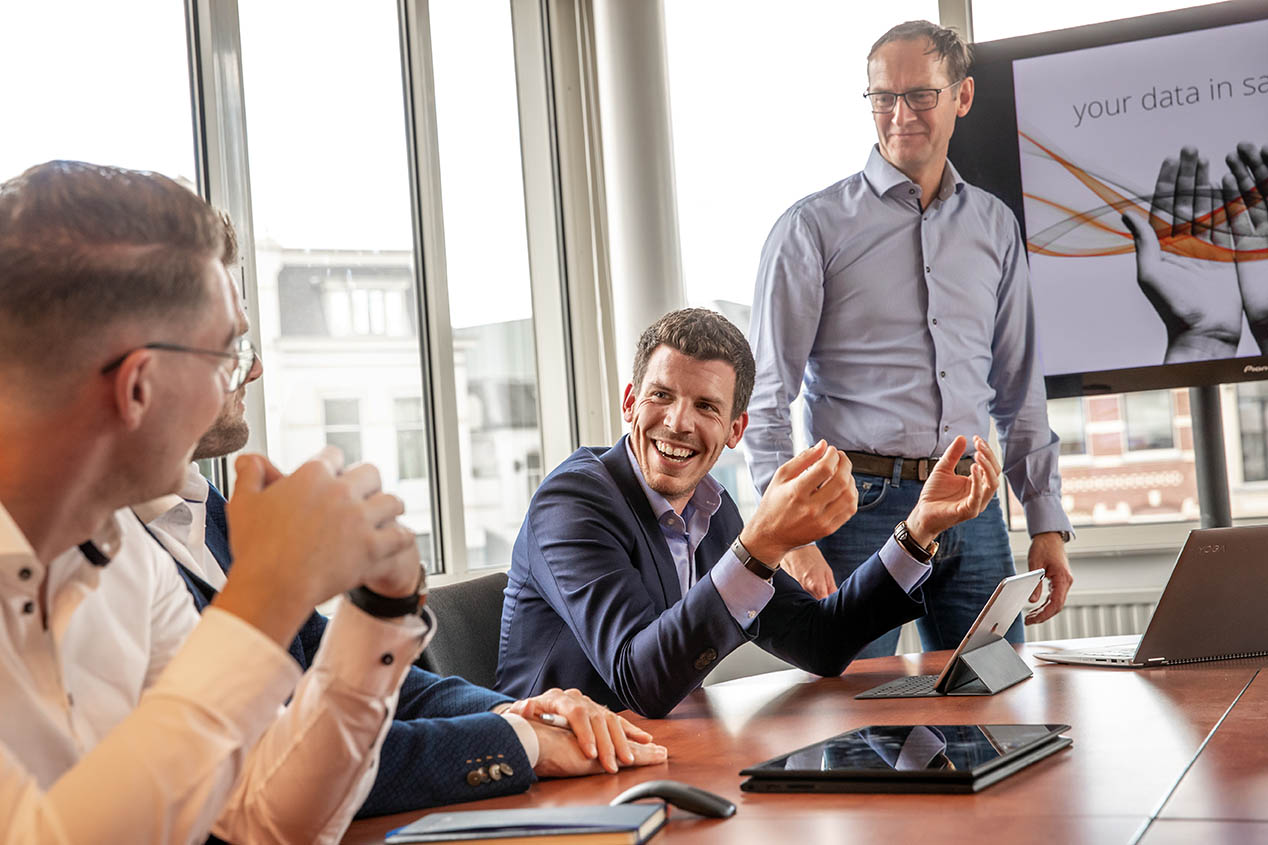 Are you reaching the capacity limits of your current storage system? Or do you have regular peak periods when you need additional data storage? But...
Read more

When it comes to back-up storage, we make a distinction between disk-based systems, object storage and deduplication hardware. The choice of the back-up storage system...
Read more
Contact
General
T +31 85 401 34 34
E info@dm-p.com